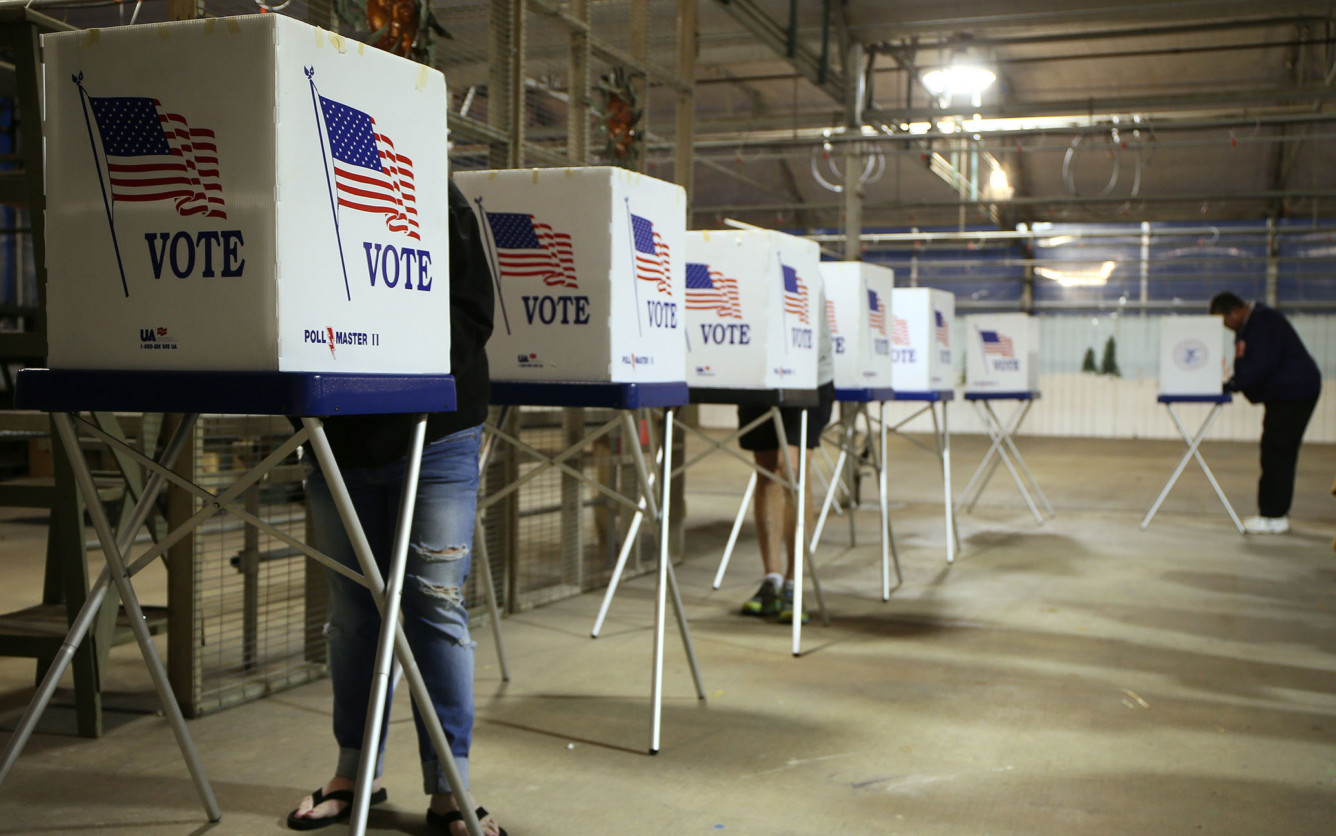 Less than 20 percent of polling places were fully accessible to people with disabilities during the 2016 election, according to a new government report that urges the U.S. Department of Justice to step in. The report released Thursday from the U.S. Government Accountability Office found that barriers were pervasive at American polling stations. Of the […]

Laura Griffith hiked the rocky trails along the coast of the Channel Islands. She rode a mule to the bottom of the Grand Canyon, paddled a kayak down the Rio Grande and led a group on horseback in the Northern Cascades. She’s seen the crystal blue waters of Crater Lake and the cactus blooms of […] 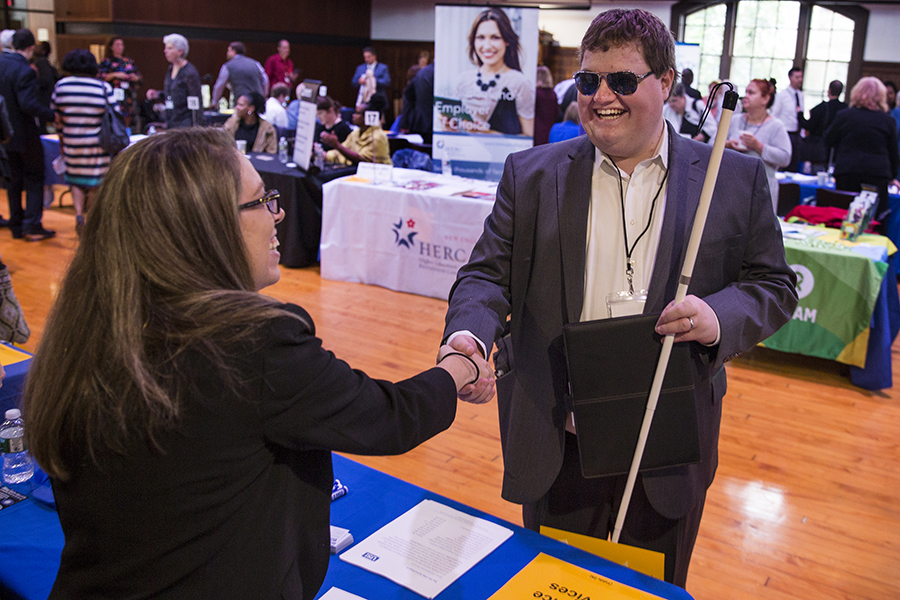 After the handshake comes the elevator pitch. If that goes well, it’s on to the informational chit chat and the business card exchange. The job fair’s manic waltz is a carefully choreographed, high-stakes romp. And when the dance lights start to shine, sometimes all you can hope is that your cold, clammy hands don’t smudge […]